The station was unusual in that it was 2 miles away from the village that it served, passengers and goods had to be transported by horse and cart to the village. A hamlet has since grown up around the site of the former station, it is known as Balfron Station.

Opened by the Edinburgh and Glasgow (Forth and Clyde Junction Railway), and absorbed into the North British Railway, it became part of the London and North Eastern Railway during the Grouping of 1923. It passed on to the Scottish Region of British Railways on nationalisation in 1948.

The station was closed by British Railways in 1951.

Since the stations closure in 1951, a rural settlement has grown up around the former site of the station. The hamlet is served by Balfron Primary School and Balfron High School in the village of Balfron 2 miles away. 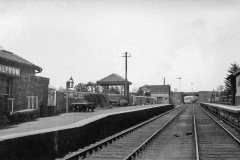 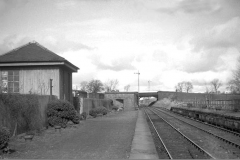 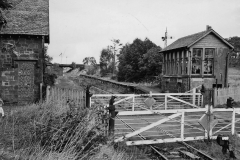 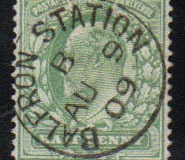 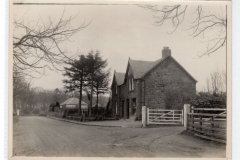 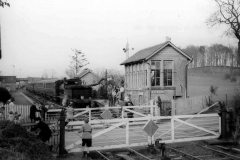 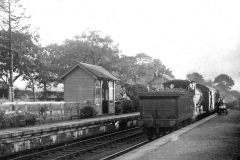 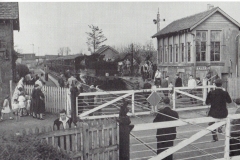 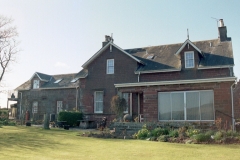 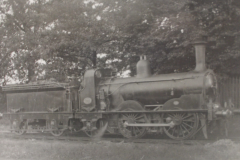 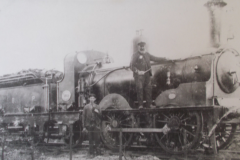