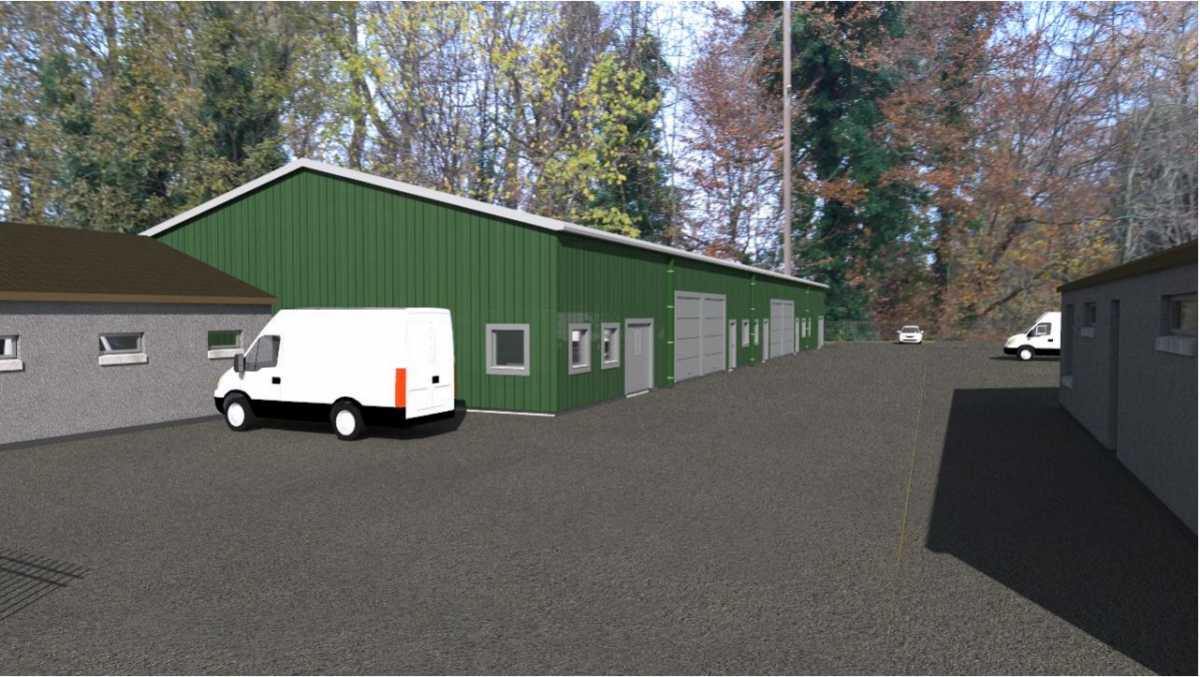 A planning application for a proposed Balfron Business Hub has been submitted to Stirling Council.  The plan allows for six industrial style units of various sizes to be constructed on the site of the Council Depot.

The planning application can be found here>>> 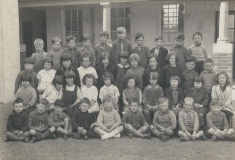 Rita Jolivet (born Marguerite Lucile Jolivet; 25 September 1884 – 2 March 1971) was an English actress of French descent in theatre and silent films in the early 20th century. She was known in private life as the Countess Marguerita de Cippico.

Jolivet was a passenger on the RMS Lusitania on 7 May 1915, when it was torpedoed by a German U-boat and sank in the Atlantic Ocean off the coast of Ireland. She was saved with others when boats arrived from Ireland.

On 14 November 1908 Jolivet married Alfred Charles Stern, but the marriage soon failed. On 27 January 1916 she married her second husband, Italian nobleman Count Giuseppe de Cippico, in Kew Gardens, Surrey. Cippico and Jolivet had no children together, and the marriage ended in divorce.

After the divorce, Lady Marguerite Allan (the wife of Sir Hugh Montagu Allan of Ravenscrag, Montreal), another survivor of the Lusitania, introduced Rita to ‘Jimmy’, her husband’s immensely popular Scottish cousin, Bryce Allan of The Cliff, Wemyss Bay, Renfrewshire. He was the son of Captain Bryce Allan of Ballikinrain Castle, Stirlingshire, and his wife, daughter of Stewart Clark (1830–1907) MP, DL, of Dundas Castle, South Queensferry; and grandson of James Allan of Glasgow, older brother of Sir Hugh. Jimmy was a nephew of Sir John Stewart-Clark and Sir Thomas Dixon, 2nd Baronet.

Jimmy and Rita’s marriage at the Church of Scotland in Paris on 26 April 1928 was “celebrated with much fanfare”. The reception was held at Ballikinrain Castle (a 4,000-acre estate, which employed fifty servants), and which Jimmy subsequently leased. After the war the couple took up travelling again and sold Ballinkinrain, moving to a smaller castle in Scotland, where they threw parties with royalty, heads of state and many other famous people on their lengthy guest lists.

Ballikinrain is, in 2017, an independent residential school. It is run by CrossReach, a social care outreach arm of the Church of Scotland. 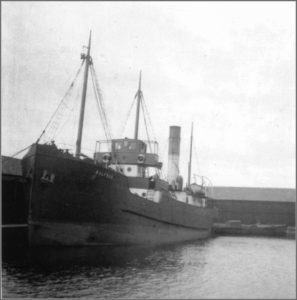 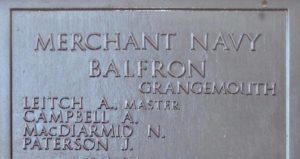 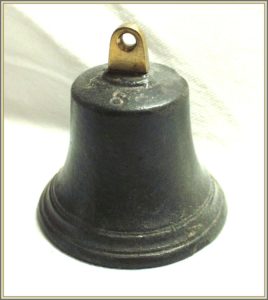 Here’s the agenda for Thursday’s Community Council meeting at 7.30 in the High School, which will be preceded by the AGM at 7pm. BCC also be discussing possible community uses for the ‘Bunker’ building below the shops at 151-159 Buchanan St.

The Chairman, Colin Cameron, be in Doyle’s on Thursday morning between 1030 and 1130 for anyone unable to make the evening meeting.

Not perhaps of immediate interest to most, but my interest was aroused when I read that one Balfron church bell was apparently cast in 1791, and the other in 1888.

The earlier (small) bell was cast by “John Wilfone & Co” of 73 Trongate, Glasgow.  The 43 inch bell was supplied by the Gorbals Brass and Bell Foundry in 1888. It was presented by Rev Alexander Slessor, who was minister here 1878-1904, and inscribed ‘Voco, Venite in Domini Temphum’.

Ranald Clouston’s “Church Bells of Stirling and Kinross” records that in the 1940s a 17 and 3/8th inches bell was preserved in the church. It was inscribed:

Gifted by Robert Dunmore of Ballindalloch 1791. (See image above)

The book notes that there was, before the church was rebuilt in 1832, a bell tree at the churchyard gate.

The bell is probably the work of John Wilson & Co of 73 Trongate, Glasgow. The manufacturers initials were inscribed inside the bell, which is, apparently a rarity.

So, where is this bell?

Any campanologists out there who might know something about our church bells?

An extract from: “Buchanan’s popular illustrated guide to Strathendrick, Aberfoyle and district”

One of the principal attractions of a holiday resort are its walks and its opportunities for getting off the beaten track — the hard high road. Of these Balfron can boast of not a few. In fact there are not many country villages where one’s choice is so rich, varied, and unrestrained. The finer beauties of the land are only to be found in such quiet nooks and lonely places that patience, time, and familiarity are required to discover and fully appreciate them.

Endless enjoyment may be found in wandering by the lovely banks of the Endrick, or angling in its limpid waters, tempting the tempting, wiling the wily trout, following those pleasant paths that lead by fragrant hedgerows and into romantic glens ; or keeping by the high road (on foot or wheel), to view from one or other of these points of vantage, easily accessible, the grand array of northern mountains and silver expanse of the Queen of Scottish Lakes ; or climbing the hills, where the whole beautiful Strath and wide expanse beyond may be seen spread out like a huge map at one’s feet. 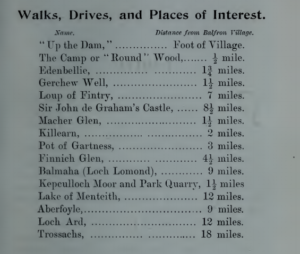 See also:
•  Walks in and around Balfron